“Bringing life into this world is the closest any woman comes to death, without seeing death through”-Joann Purnell (My Grandmother)

I have come to know first hand that there are few things in this world that are more empowering than being the vessel by which soul and flesh come together to make life. This power has been felt by any woman who has had the privilege, yet daunting task, of delivering a baby. And while this is an honor that should not be taken for granted (given the countless women having faced infertility, still births and miscarriages) the major health risks associated with pregnancy and labor should not be overlooked.

In an NBC News Women’s Health article written by Elizabeth Chuck, recent data on the maternal mortality rate in the U.S. is highlighted. Based on the standardized mortality data from all 50 states, it was concluded that there were 658 maternal deaths in 2018. These deaths, due to complications associated with pregnancy and childbirth, have put the U.S. in last place among all other developed countries with relation to maternal mortality.

Of the 658 reported maternal deaths, the data found that “black women fared the worst, dying 2½ times more often than white women.” While researchers could not provide a clear explanation as to why black women were experiencing disproportionately high maternal mortality rates they did suggest that institutional racism within the healthcare system and society as a whole most likely play a part in the data. These statistics are put into perspective when first hand accounts from those who have lost loved ones, due to black maternal health disparities are reported.

In a news report published on npr.org the tragic death of thirty-six year old Shalon Irving is brought to light. Shalon worked as an epidemiologist at the Center for Disease Control and Prevention and made it her life’s work to research and eliminate the factors within communities that would lead to poor health outcomes. Rashid Nasir, her friend and mentor, described her as being passionate about doing away with victim blaming as it related to largely marginalized individuals such as those that belong to low-income communities. He said, “She wanted to expose how people’s limited health options were leading to poor health outcomes. To kind of uncover and undo the victim-blaming that sometimes happens where it’s like, ‘Poor people don’t care about their health.’ “

It was mid-2016 when Shalon discovered that she was pregnant and while unexpected; her colleagues, family and friends reported that she was thrilled. But everything came crashing down when three weeks after giving birth, Shalon suddenly collapsed and passed away due to complications with high blood pressure. So where did things go wrong? Shalon did not belong to an impoverished community. She was well educated, having obtained two masters degrees as well as a dual subject Ph.d and she had excellent health coverage. So how did Shalon come to fall victim to the very factors she worked so hard to eradicate within minority communities?

Unfortunately the concerns of black women, regardless of socioeconomic status or educational background, continue to be ignored. According to a study conducted by the Robert Wood Johnson Foundation and the Harvard T.H. Chan School of Public Health “33 percent of black women said that they personally had been discriminated against because of their race when going to a doctor or health clinic, and 21 percent said they have avoided going to a doctor or seeking health care out of concern they would be racially discriminated against.”

But with all of the statistics, stories and data, what is the solution? An article written by Nina Bhadur may hold some of the answers. Some very key points she makes include addressing the implicit bias among medical professionals, collecting and maintaining detailed data on Maternal mortality rates and extending fourth trimester care. I encourage all of my readers to read her highly informative article and in depth breakdown of eight solutions to this issue.

I pray that this post aids in raising awareness to this unfortunate reality and strengthens the voices of those women who feel as though their concerns are falling on deaf ears. Please keep advocating for your mental and physical health because you have, and always will matter. ❤️

4 thoughts on “Black Maternal and Fetal Health. Let’s Talk About It.” 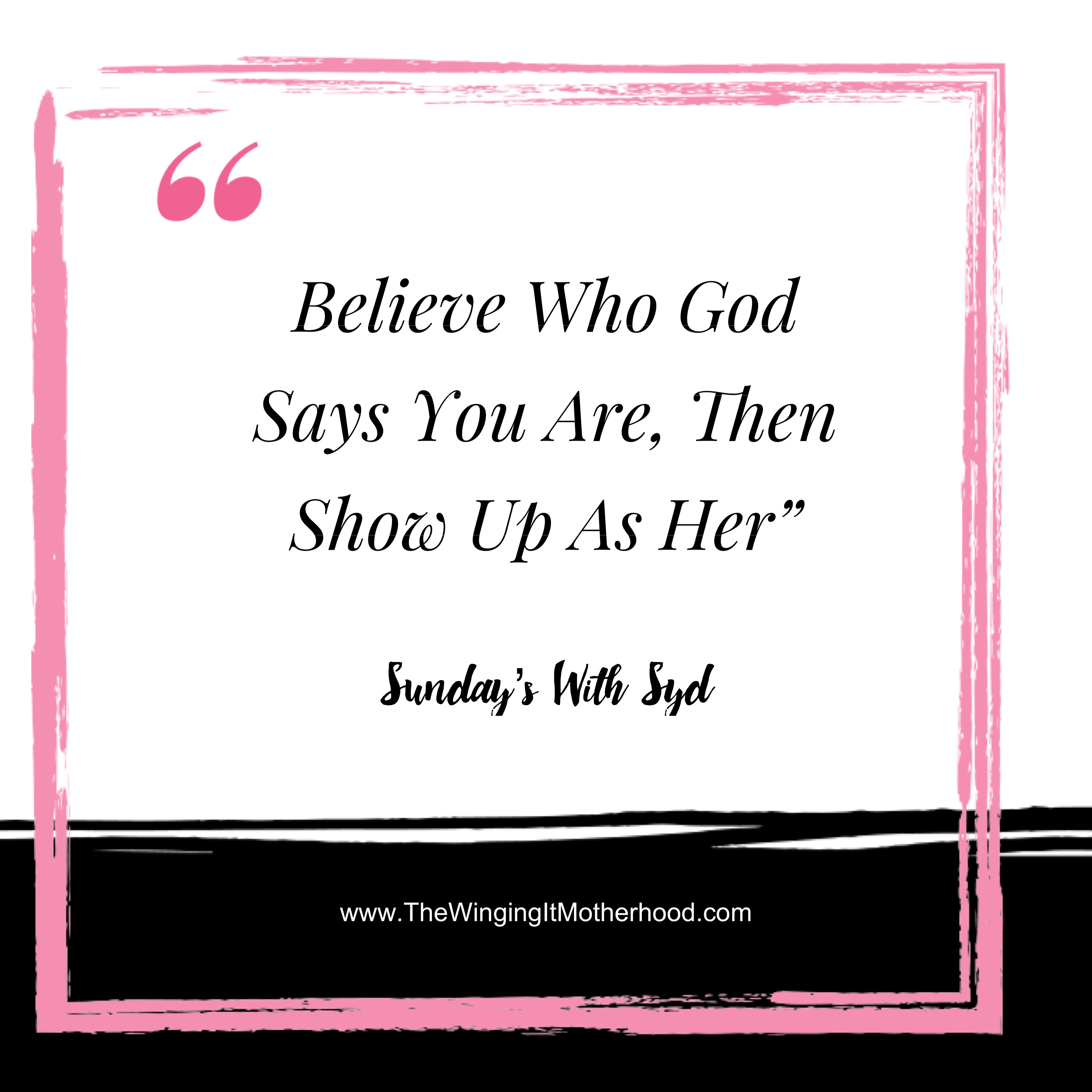